We invite you to join CCTA and help us promote and grow the sport of tennis for all ages by providing community tennis events, programs, tournaments, and introductory tennis instruction in local schools, and much more! See you on the courts! 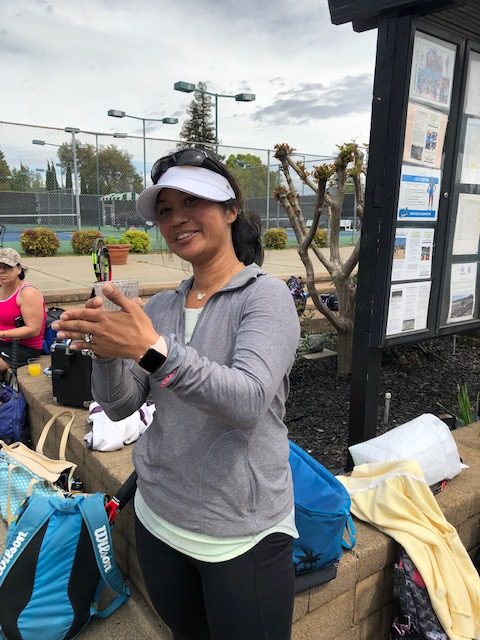 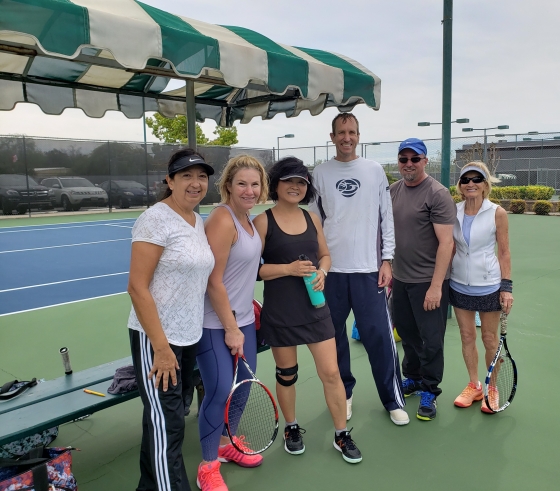 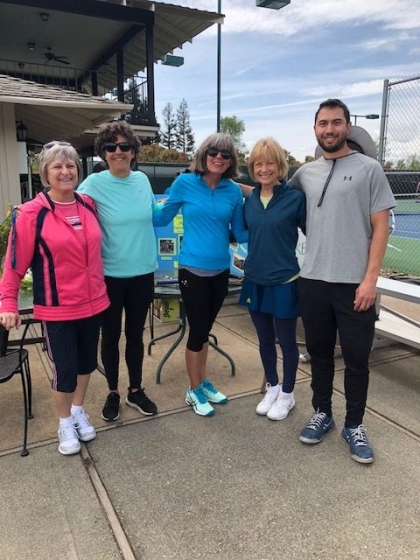 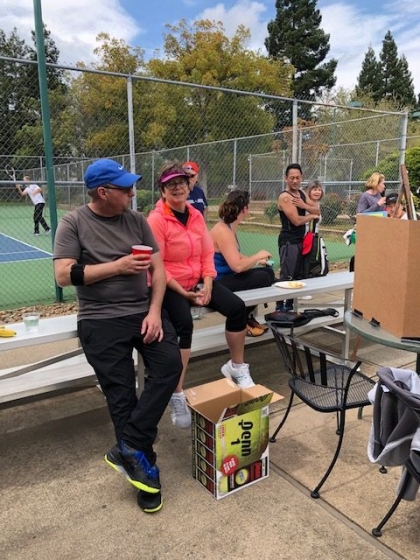 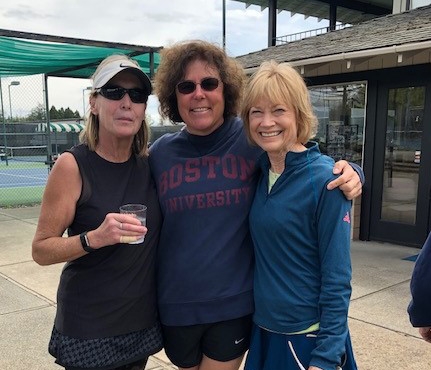 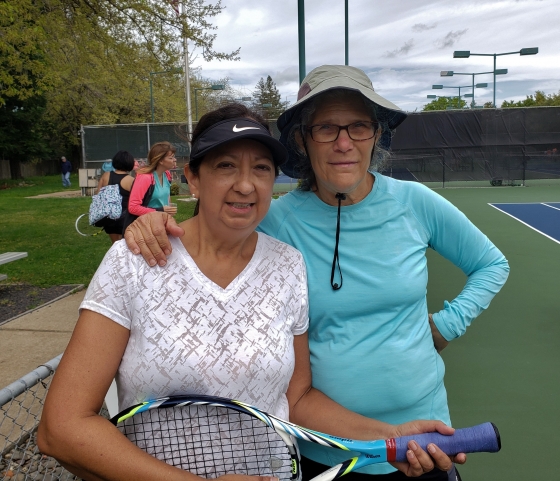 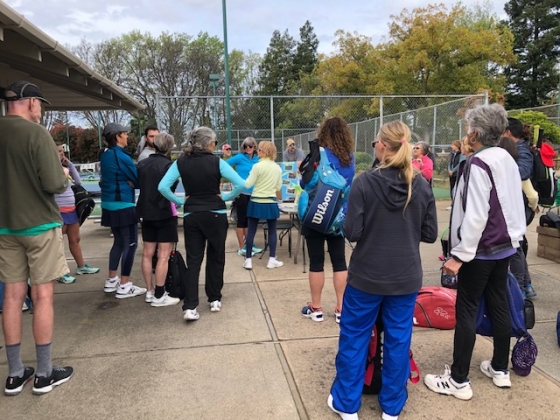 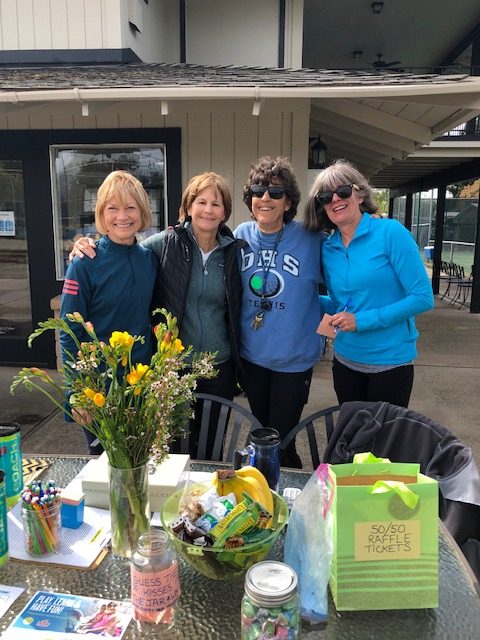 1.  PROVIDE A WEBSITE that informs local tennis players of scheduled events and programs.

3. PROVIDE A YEARLY MEMBERSHIP DRIVE to raise funds to pay for CCTA events and programs within the Chico area and surrounding communities. A large member base of local tennis players will help financially support CCTA programs offered now and allow CCTA to add more programs and events as funds increase. CCTA also uses its funds to support other local tennis programs.

4. PROVIDES LIABILITY INSURANCE for CCTA members during events and programs by membership in USTA. USTA requires a yearly membership fee from all community tennis associations.

5. PROVIDE LEADERSHIP AND TENNIS SKILL TRAINING for local school and recreation leaders and teachers. The instruction and training is provided by a USTA professional from the NorCal USTA office. Schools and recreation department participants may qualify their schools and playgrounds access to low cost and/or free youth tennis nets, racquets and low compression tennis balls by participating in CCTA and USTA programs that offer the tennis equipment.

Please join the Chico Community Tennis Association! For more information visit the membership page. If you have questions bout the CCTA please send us a message through the contact page.

Join us at the Chico Racquet Club and Resort, where friends and families meet for tennis, leisure and fun!

Their mission is to promote and develop the game of tennis in Norther California.

Learn more about this amazing sport.

Join us at the Chico Racquet Club and Resort, where friends and families meet for tennis, leisure and fun!

Their mission is to promote and develop the game of tennis in Norther California.

Learn more about this amazing sport.

The Chico Community Tennis Association is a 501c3 non profit organization. The CCTA was formed in 1973 by local tennis enthusiasts. The CCTA is affiliated with The United States Tennis

The original Chico Community Tennis Association was formed in 1973 as Chico Tennis Association. The main activity was an Annual CTA Christmas membership social and yearly party to have fun, renew CTA memberships and recruit new CTA members. The then CTA had the vision to make tennis affordable to anyone interested in the sport. This organization was affiliated with the United States Tennis Association. Community tennis organizations benefited by being affiliated with USTA by being able to play in USTA sponsored leagues and tournaments. 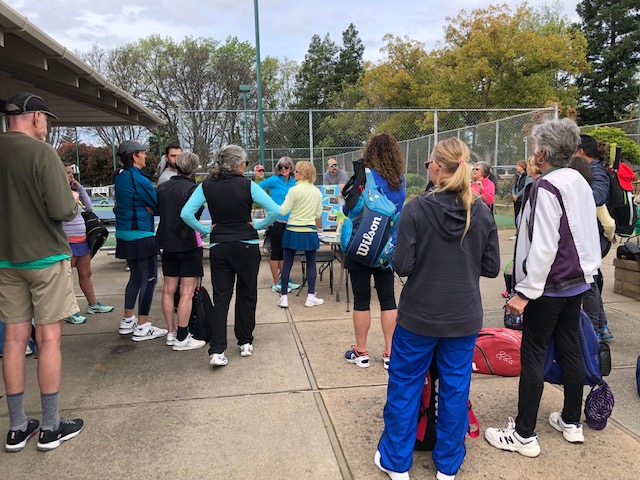 In 2005. CTA applied for and received a grant from USTA to pilot the Junior Tennis Team League-an elementary level tennis jamboree type event that exposed Chico youth to the game of tennis. The Chico Racquet Club tennis facility and agreed to support the JTTL. The practice time was played on the Pleasant Valley High School tennis courts and the team play time was held at the Chico Racquet Club and Resort.

Linda and Randy Stark and Tina Gibson organized and directed the JTTL from 2005-2018. In 2019 the USTA adopted the H.I.T.S. Jamboree program to take the place of the former JTTL Tina and Linda remain directors of the new H.I.T.S. Jamboree.

In 2011-2012 the CTA was reorganized, the name changed to CCTA to conform with USTA Community Tennis Associations in the United States under the umbrella of USTA. A new CCTA Board volunteered to be elected, the bylaws were updated, monthly meetings were held,and new programs and events were added. An eleven member board is directed in the bylaws but often CCTA has had two to three board positions vacant. In 2018 CCTA Board meetings changed to being held four times per year instead of monthly. For the most part the CCTA Board consists of the same members being reelected yearly since 2011-2012. Several former CCTA Board members have resigned for various reasons since 2011. Thank you to Jerry Margraf and Carol Jones for the time they served and contributed their leadership to the CCTA Board. A minimum of six board members present at a board meeting is required to pass any new or old business or any financial decisions.

If you are interested in serving on the CCTA Board please use the contact page to send us a message.  Biographical  sketches of the current CCTA Board Members are located on the CCTA Board Member page. You can use the contact page to get in touch with a specific board member, just let us know who you’d like your message delivered to, and we will make sure the message gets to them. These CCTA Board Members are all dedicated to the CCTA Mission and objectives that promote the growth of tennis in Chico.  Through the collective commitment and team effort since the 2011 CCTA reorganization programs and projects have been added that will help anyone learn, support and socialize with this great team of tennis leaders.

NOTE: SPECIAL THANKS TO THE FOLLOWING PEOPLE WHO HELPED REVISE THIS NEW CCTA WEBSITE

Their patience and help sleuthing the information needed to get the job done is much appreciated. I learned more about web design than I planned to know and
am smiling now that the main changes are complete. Your CCTA President, Sally Lord.